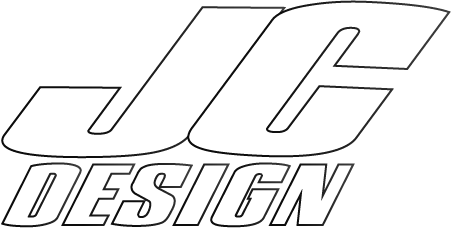 [/vc_column_text][vc_separator type=”transparent” position=”center” width_in_percentages=”” up=”22″ down=”0″][vc_column_text]Eastern Creek International Karting Raceway was created from a vision which Managing Director Garry Holt had in early 1996. That vision was to turn 30 Hectares of vacant farmland situated next to Eastern Creek International Motor Raceway, former home of the Australian round of the World 500cc Championship into one of the worlds finest Karting facilities. After appropriate applications and initial consultations, the facilities received the go ahead from the NSW Government and Blacktown council in late 1996.

Following careful planning, and at a cost of four million dollars, Eastern Creek International Karting Raceway was officially opened to the public on the 6th of December 1997. Since its opening it has proved to be one of the most modern and efficiently run circuits in the world, with numerous track variations, Eastern Creek is the largest karting complex in the world.”The Most Modern And Efficiently Run Kart Circuit In Australia”

The complex is designed for general public hire and corporate hire karting as well as domestic club and international kart racing. Eastern Creek has hosted popular corporate days for companies such as National Australia Bank, Fox Sport, MTA, AMEX and Telstra to name a few.

In January 1999, Eastern Creek in conjunction with the Australian Karting Association hosted the 1999 Oceania Championships, one of the most important kart race meetings on the international calendar. Guest of Honour Sir Jack Brabham, who witnessed the exiting tussles during racing, is on record as stating “this is better than Formula 1″. All karting enthusiasts and spectators know this to be a statement of fact.

Karting is truly an exciting sport and the management and staff at Eastern Creek are there to ensure your comfort and satisfaction.